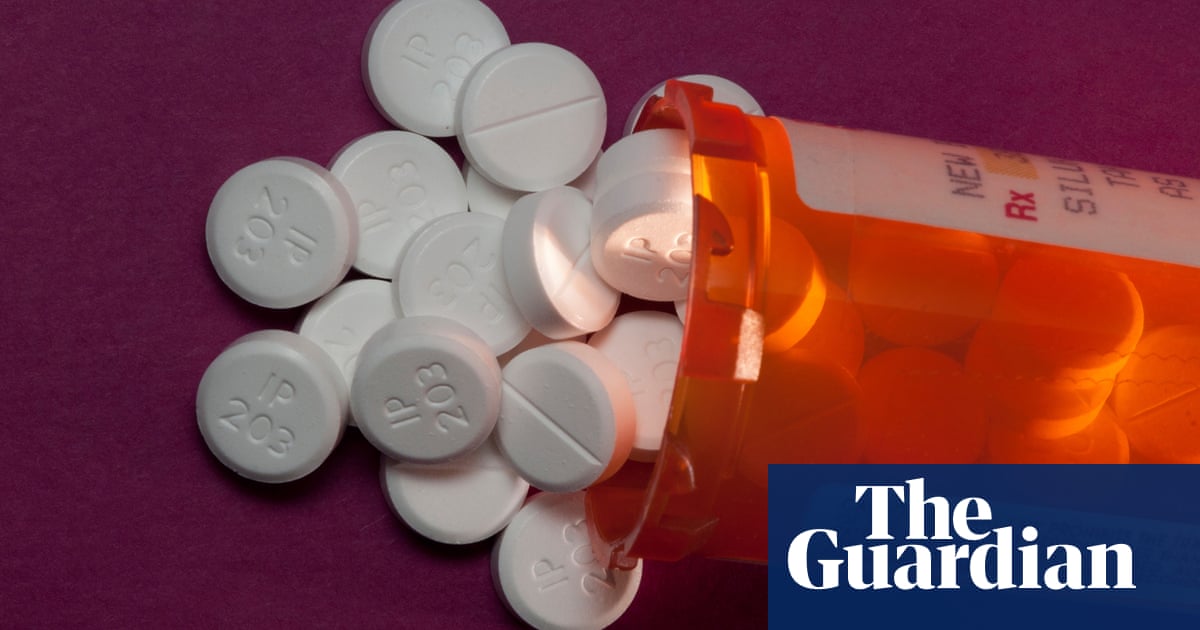 The US Food and Drug Administration is facing a demand from some of its own specialists to halt the approval of new narcotic painkillers because they say the agencys dangerously deficient oversight is continuing to fuel the opioid epidemic.

Dr Sidney Wolfe, a former member of the FDAs drug safety committee, and Dr Raeford Brown, the present chair of the agencys opioid advisory committee, on Thursday began a formal process to oblige the FDA to suspend opioid approvals or explain why not.

The two specialists said the FDA failed to take account of the public health crisis and escalating death toll caused by the flood of opioid prescriptions over the past two decades even as the agency approved dozens of new narcotics. Wolfe and Brown have submitted a petition to the FDA, a move that requires the agency to respond, demanding it put in place a process that considers the impact of painkillers on the opioid epidemic before any more are approved.

It is a national emergency, said Wolfe. Theres not one opioid thats been approved in the last 10 or 20 years that has any significant advantage in pain relief over existing ones and doesnt just add to the probability of people getting addicted and abusing the drug.

The call for a moratorium on new opioid approvals reflects frustration and anger within parts of the medical community over what is seen as the FDAs persistent failure to face up to its part in an epidemic claiming about 150 lives a day.

The agency approved 27 new opioids for sale between 2009 and 2015. One of those drugs, Opana ER, was at the centre of an HIV and hepatitis C outbreak among people who injected it, forcing the FDA to pressure the manufacturer to pull it from sale. Brown said that Opana cost thousands of lives.

Wolfe said the FDA refuses to take responsibility for its mistakes and goes on making them.

When Opana was taken off the market, the FDA did not acknowledge any blame, any responsibility, for having allowed it to go on the market in the first place, he said.

The outgoing FDA commissioner, Scott Gottlieb, has repeatedly pledged to reform the approvals process but has yet to implement a new system. The agencys approval of a very high strength opioid, Dsuvia, in November prompted a new wave of criticism. Brown, a professor of anesthesiology at the University of Kentucky, accused the FDA of sacrificing American lives.

Wolfe, a founder of the Public Citizen Health Research Group, said the FDA had been given every opportunity to act but can no longer be trusted because it is heavily swayed by the drug industry which provides the bulk of the funding for the FDAs drug approval division.

In 2016, the FDA asked the National Academy of Medicine for recommendations on how to regulate opioids in light of the epidemic. A year later, the academy issued a report saying that the FDA had too narrow a view of the opioid approval process which failed to take into account issues such as addiction and the fact that large numbers of prescription narcotics end up on the black market.

It listed a series of steps toward tightening the approval of opioids in the future and recommended that the FDA review whether those already on the market should still be sold. The academy said it was highly unlikely that all of these products would be judged safe and effective under the new drug approval framework being proposed.

Two years later, the FDA has yet to implement the recommendations or to pull existing drugs off the market.

The FDA must impose a moratorium on approval of opioids until the regulatory framework envisioned by the National Academies is in place, Wolfe and Brown said in a letter to Gottlieb and the health and human services secretary, Alex Azar, accompanying the petition.

The FDA is obliged to respond to the petition and Wolfe and Brown plan to use it to generate support from within the medical profession and Congress to put pressure on the FDA.

The FDA said it is reviewing the petition and will respond directly to Wolfe and Brown.