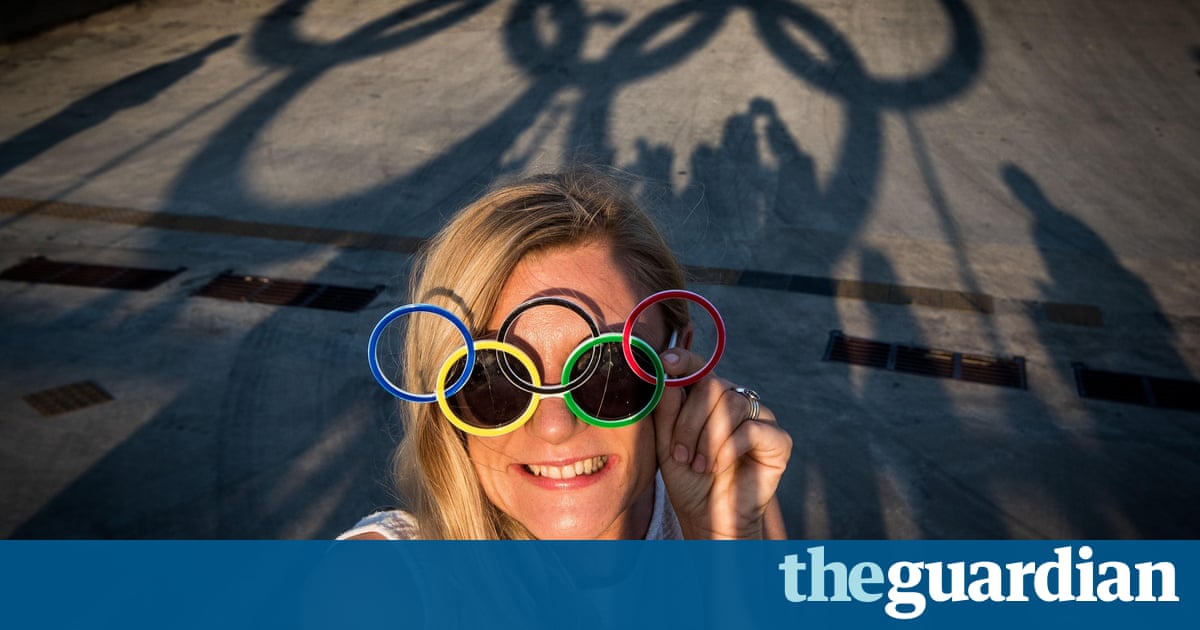 Fans of gifs, Vines and the Olympics suffered a devastating blow on Thursday, as news surfaced that the International Olympic Committee has banned news organizations from creating the short, highly shareable clips during the games in Rio.

One of the rules in the IOCs guidelines for news outlets covering the event states: The use of Olympic Material transformed into graphic animated formats such as animated GIFs (ie GIFV), GFY, WebM, or short video formats such as Vines and others, is expressly prohibited.

The Rule Book was actually published in May 2015, but news began circulating online on Thursday after Natalie DiBlasio, a digital editor at USA Today, pointed it out. Needless to say, people arent happy.

The IOCs regulations have come under repeated criticism in the buildup to the games, which begin on Friday. The Olympics organizers recently banned any other businesses from using the terms, summer, gold, games, effort, victory, Rio and 2016 in relation to the games.

The IOC isnt the first sports body to try to clamp down on highlights being shared on social media. Englands Premier League launched a campaign in 2014 to stop the spread of goal highlights being shared on Vine. Vines are often posted seconds after a goal has been scored. The Premier League argued that broadcasters had paid billions for exclusive rights to the footage and they had to protect their intellectual property.

NFL, UFC and the NCAA had the Twitter accounts of sports websites Deadspin and SBNation shut down last year, after they filed complaints under the Digital Media Copyright Act. The DMCA obliges Twitter to take down any content being shared which violates copyright of the plaintiff.

It remains unclear if the IOC will be able to enforce the rule if news organizations share or host GIFs created by independent users which some have already offered to provide.

The reaction to the rule was further bad press for the Games, as the build-up has been mired by news of unfinished living quarters, contaminated water for swimmers and doping scandals.