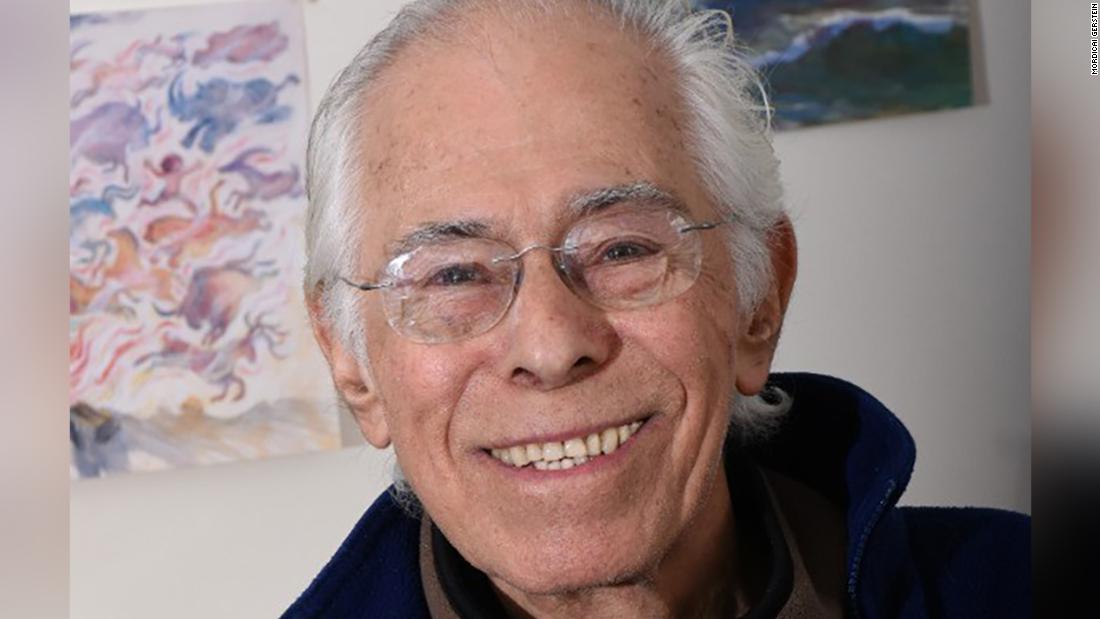 (CNN)Mordicai Gerstein, a beloved children’s book author and illustrator, has died at the age of 83.

He died on September 24 at his home in Westhampton, Massachusetts, the New York Times reported. His wife, artist Susan Yard Harris, told the Times that he died of metastatic esophageal cancer.
Gerstein had always been an artist, attending art school in his native Los Angeles and moving to New York shortly after. He made a living painting and designing animated TV commercials and kid’s shows but all that changed in 1970, when he met author Elizabeth Levy.
Levy, a young author at the time, had written a mystery book for children and asked Gerstein to illustrate it. He did, launching a long career that spanned decades.
“From the first, I loved the picture book medium. It was film and drawing and theater all in one,” he wrote on his website.
With Levy’s encouragement, he began writing his own books. His first, “Arnold of the Ducks,” was published in 1983. 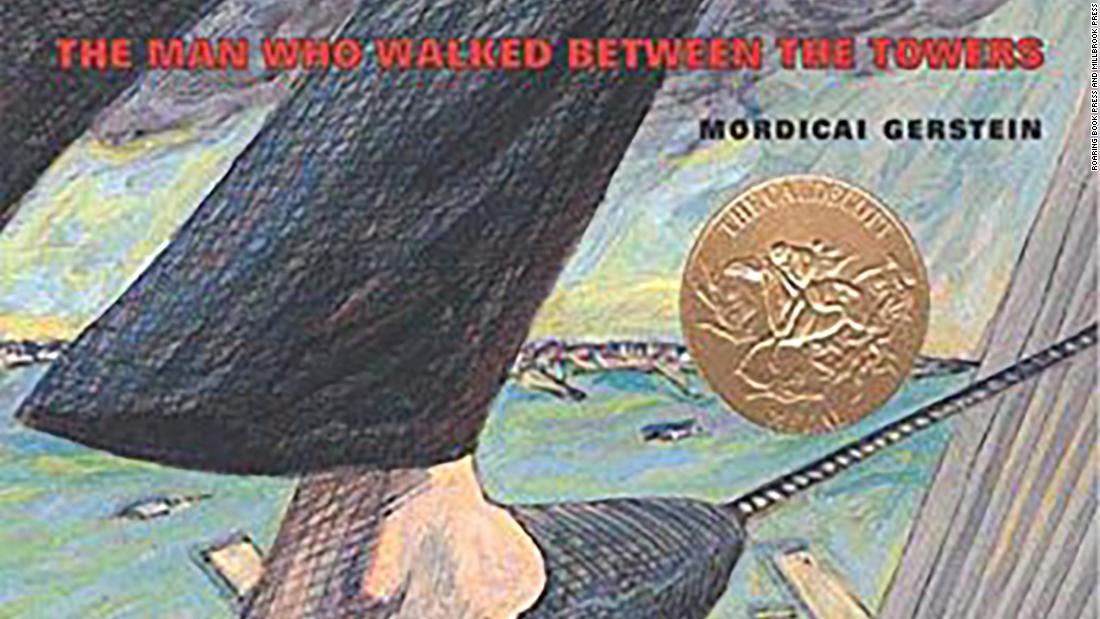 Gerstein wrote and illustrated more than 40 books during his career, receiving over a dozen awards. The book that won the Caldecott Award, “The Man Who Walked Between the Towers,” was published in 2003. It told the story of the French high-wire walker Philippe Petit, who strung a cable between the two towers of the World Trade Center in August 1974. Petit then spent an hour walking, sitting and dancing on the cable as awestruck spectators watched from the streets below.
“I didn’t want to just tell the story of the walk — I wanted the book to be the walk between cardboard covers,” he said in his speech accepting the award.
He addressed the destruction of the towers in the 9/11 attacks in a simple yet poignant way. The book ended with a page that only had these words: “Now the towers are gone.”
Gerstein’s subject matter ranged from retellings of Bible stories to imaginary worlds — often delving into larger questions about life and the human experience.
“Each book seems to be, in some way, essentially different from the others; I have to learn to make each one, and each is a surprise to me,” he wrote. “I think that making books, or any kind of art, might also be like mining. Artists dig down into their lives and imaginations and never know what they’ll find there. It’s always an adventure.”
He once said that all his books are about people and that all stories, in some ways, are about “this mystery of being a human being.”
“What are we here for, and what are we doing? What are we supposed to do? How am I supposed to be a kid? How do I be a teenager? How do I be me? I think all stories are about that, and my stories certainly are,” he said in a 2005 interview with TeachingBooks.net.
About his artistic process, he continued, “I imagine that I’m the person and try to draw the feeling of what it’s like to be that person.”