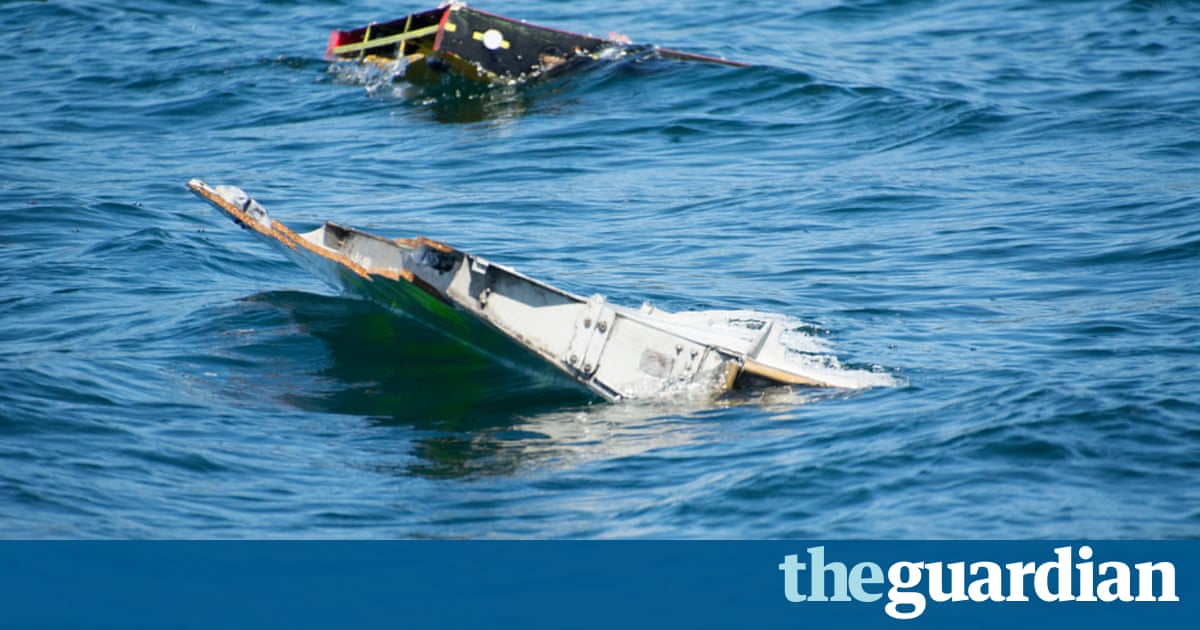 Independent investigators looking into the loss of Malaysia Airlines flight MH370 have expressed scepticism about the Australian authorities statement they are newly confident about the planes location.

On Friday Australias peak science agency, CSIRO, published its modelling of the drift of a Boeing 777 flaperon consistent with the one from MH370 that was found washed up on La Runion in July 2015.

CSIRO said the findings reaffirmed the Australian Transport Safety Bureaus conclusion that the crash site of MH370 was to be found in the new search area the ATSB identified at the end of last year.

The ATSB said in a statement that the 25,000 sq km area identified at its First Principles Review summit in December had been validated by the new CSIRO report as the most likely location of MH370.

It went so far as to narrow it down to the south end of that, near 35 deg S latitude.

Pointing to the CSIRO report, the ATSB said it was more confident than ever about the planes final resting place.

But members of the independent group of experts following the search for MH370 have accused the ATSB of using the research to bolster its preconceived ideas about where the plane is.

Victor Iannello and Richard Godfrey, of the so-called Independent Group, interrogated the CSIRO data and how it had been interpreted in a blog post published on Sunday.

Much of the area at 35 deg S latitude had in fact been scoured by the ATSB in its search of the southern Indian Ocean that concluded without success in January, they said.

Godfrey, an aerospace engineer based in Frankfurt, said the data had been put forward by the ATSB as supporting a preconceived idea as to the planes location reached at the First Principles Review summit.

A MH370 endpoint at 35 deg S latitude does not fit the fact that the underwater search has already discounted this location to a 97% level of certainty.

Godfrey noted that the analysis had been prepared for and funded by the ATSB.

Both CSIRO and the ATSB have been contacted by Guardian Australia for their response.

Godfrey said he believed a crash at 30 deg S latitude, well north of the seabed search, fit the available data published by CSIRO as well as the timing and location of debris that had been found.

The zone from 30.5 deg S to 32.0 deg S was discounted by the CSIRO report, owing to unspecified other evidence.

Iannello said the modelling by both Godfrey and CSIRO indicated that recent claims about the most likely crash site of MH370 should be carefully reviewed by independent investigators.

But there is no indication that the search for the missing plane will be renewed, it being dependent on credible new evidence coming to light as to its location.

Australias transport minister, Darren Chester, said on Friday the findings of the CSIRO report were not specific enough to warrant a new search effort.