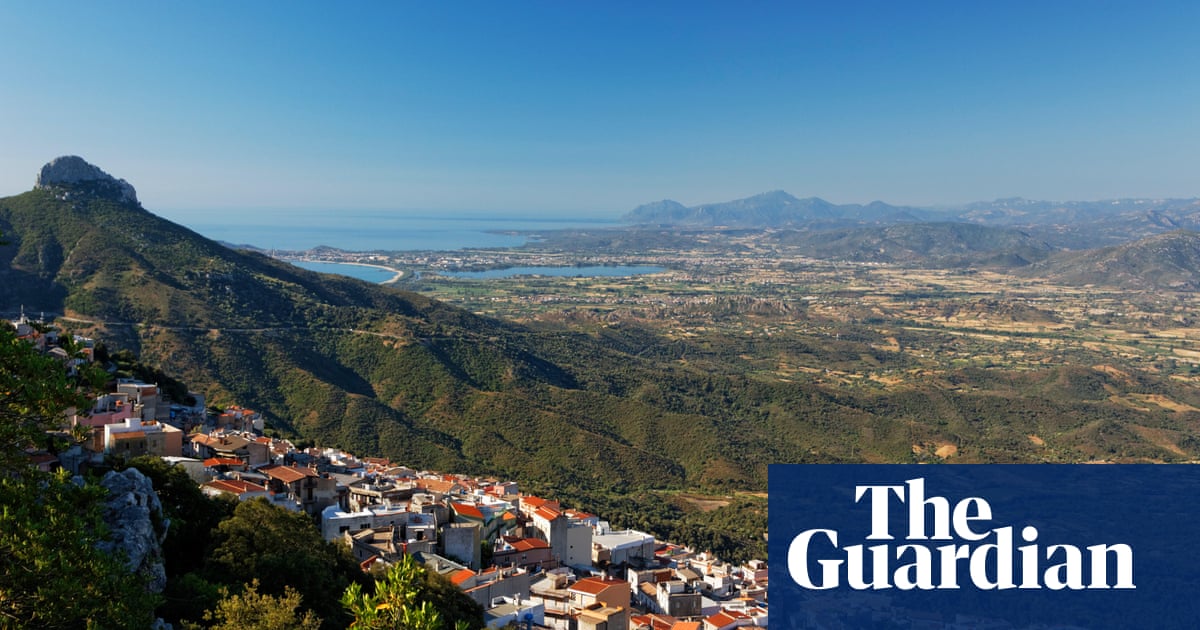 The mayor of a town in Sardinia is to attempt to end the use of Google Maps by tourists in his local area because visitors keep getting lost on mountain roads.

Salvatore Corrias, the mayor of Baunei, a mountain village in Ogliastra province, advised people to use traditional paper maps as so many visitors have had to be rescued after being led astray.

Drivers have found themselves on impassable roads of the Supramonte mountain range as they endeavoured to reach the white-sand beaches along the islands east coast, while hikers have also got lost. In the past year, the fire service or mountain rescue team have been called out 144 times to save stranded tourists.

What happens is that people arent used to the dirt roads in the area and so rely on Google Maps, Corrias told the Guardian. But after a while they realise that they are not on a proper road, and so we have to go and rescue them. We have had so many instances, especially in recent years unfortunately Google Maps does not take people to the places they want to go.

Road signs have now been put up by the local police with the message: Do not follow the directions suggested by Google Maps. Corrias will also intensify an information campaign on social media while providing people with paper maps.

This has become a real problem. Its not possible for us to ban its use so this is a warning: do not use Google Maps as youll end up in an obscure place. It just requires a little common sense.

The local authority said it had informed Google that its directions were leading people to improbable roads.

Corrias advised visitors to check directions before setting off for a drive or hike in the area.

A Google spokesperson said: We are aware of an issue in Sardinia where Google Maps is routing some drivers down roads that can be difficult to navigate due to their terrain. We are currently investigating ways that we can better alert drivers about these types of roads.