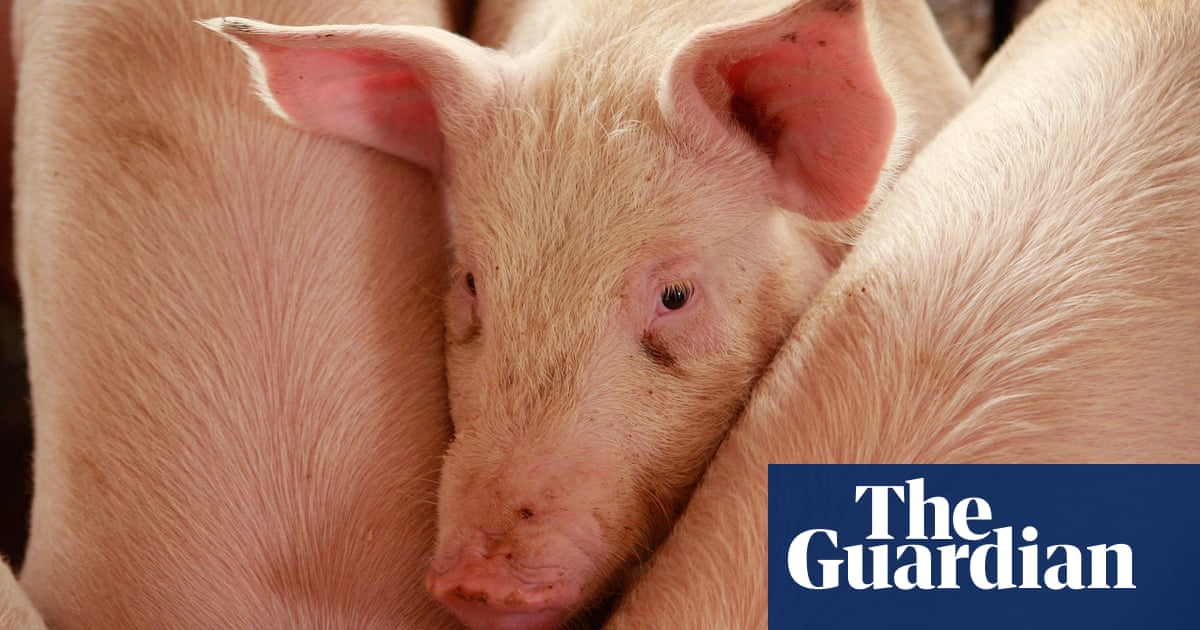 Lean times for US pig farmers have led to an unforeseen spike in pork prices.

Sweltering under record-setting summer temperatures, pigs that have sweated off the pounds and are now considered underweight.

In the spring, Americas giant pig herd the largest number since 1943 became overweight from a winter scoffing down relatively cheap feed. Farmers reacted by aggressively selling off their herds, dropping prices to their lowest in a decade.

Producers are no longer desperate to try to move hogs, reported the Steiner Consulting Group, noting that prices are 22% higher than they were a year ago.

Hog prices had been expected to hinge on the US-China trade war and an outbreak of African swine fever in China that has spread to Vietnam, Cambodia, Laos and eastern Europe and has shrunk production by 30%. Part of the reason the US hog herd grew so large is that producers had been expecting additional demand from China.

That failed to materialize and now the combination of low production and low weights has pushed prices higher. But which way prices will go next is hard to predict.

Given the global trade tensions and the weather, analysts concede that market trends have become harder to read. This year has been much more difficult in trying to assess these seasonal supply effects, the report said.

The swings are likely to continue into final months of the year. Herd numbers are expected to soar again, leaving US producers swamped with even more excess protein.

Noted Steiner: The downside risk in this market is that we end up choking up domestic demand too much while waiting for big export orders to materialize. This is where negotiations with China are critical.

Either we need to see much more dramatic price increases in China to stoke up even more import demand or a more level tariff playing field.