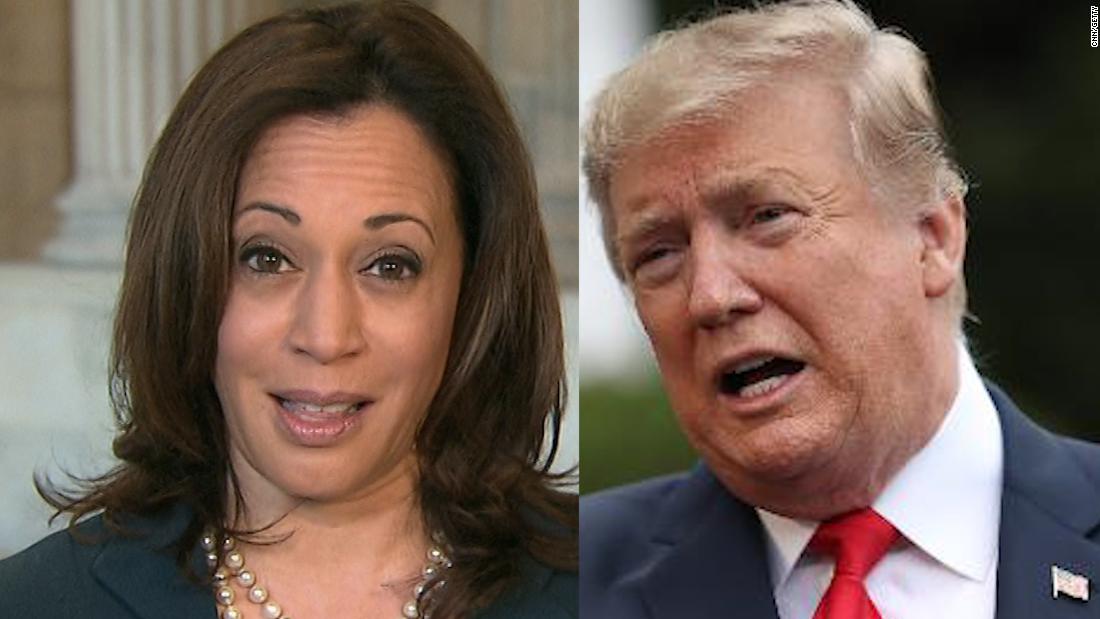 (CNN)California Sen. Kamala Harris, a 2020 Democratic presidential candidate, gave a master class on Saturday in what real leadership looks like. It was a refreshing contrast to what we have seen from President Donald Trump, who thus far has refused to take responsibility for his mistakes. 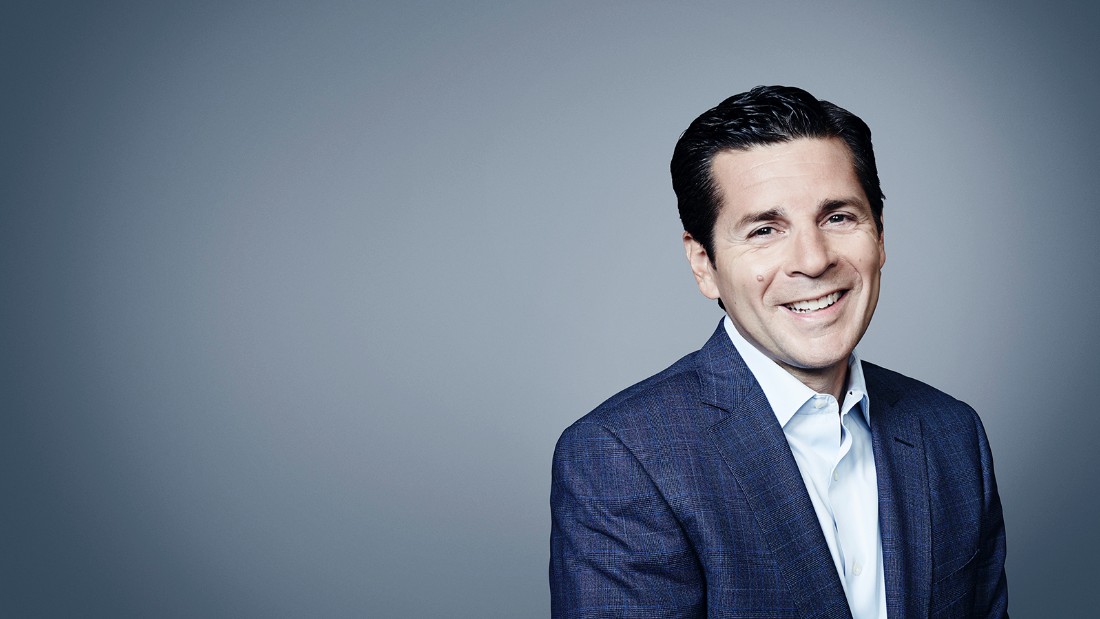 Then came the question that sparked controversy. The man asked the California senator what she would do “in the next one year, to diminish the mentally retarded action of this guy?” In response, the crowd laughed and applauded. And Harris remarked, “Well said, well said,” as she complimented the man for “having the courage to stand up.”
To many, however, it appeared that Harris had been applauding the man’s use of the term “mentally retarded,” which caused some disability activists to understandably criticize her. At this point, Harris could have responded that she’s not responsible for the words of people who ask her questions, or she could have deflected, arguing what Trump has said is far worse.
Instead, when Harris was first asked by the media about the remark, she stated, “I would never condone anyone using that word in any way, shape or form, even including the guy — against the guy I’m running against.”
Later Saturday, Harris took to Twitter to address the issue head on, using the social media platform in a way that shows true leadership. She apologized and tweeted, “When my staff played the video from my town hall yesterday, it was upsetting. I didn’t hear the words the man used in that moment, but if I had I would’ve stopped and corrected him.” The California senator added, “I’m sorry. That word and others like it aren’t acceptable. Ever.” 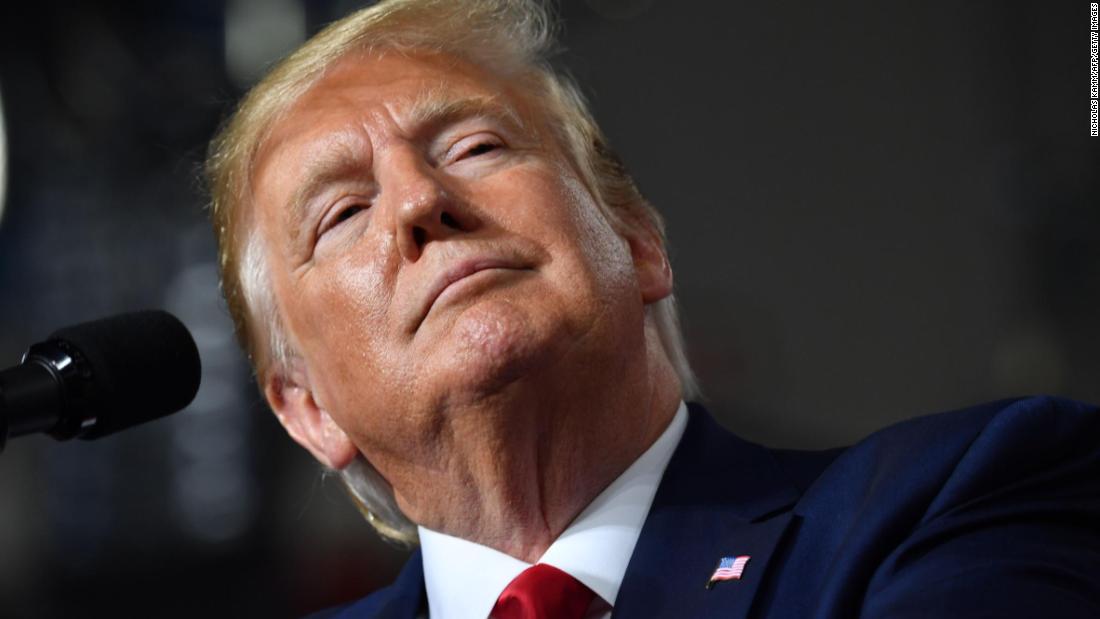 What a contrast to Trump, who during the 2016 campaign cycle in the same state as Harris was Friday, heard a person at his town hall state, “We got a problem in this country. It’s called Muslims. We know our current president is one. We know he’s not even an American.” Trump responded, “We’re going to be looking at a lot of different things. A lot of people are saying that.”
The next day, as the media pressed Trump on why he didn’t correct the man, he refused to apologize. Why? Because that would’ve taken courage and potentially alienated some of his more close-minded supporters. Instead, Trump gave his own master class — in deflection — releasing a statement that read, “The media wants to make this issue about Obama. The bigger issue is that Obama is waging a war against Christians in this country. Christians need support in this country. Their religious liberty is at stake.”
And this is who Trump has been as President, too. He will neither acknowledge mistakes, nor apologize for misstatements or bigoted remarks. Look at what we saw this week when Trump tweeted on September 1 that Hurricane Dorian would hit Alabama much “harder than anticipated.”
Just 20 minutes later, the National Weather Service offices in Birmingham, Alabama, tweeted that, “Alabama will NOT see any impacts from #Dorian,” since by then the storm had changed course again.

Trump could have dropped the issue or noted his tweet was actually based on information from a few days earlier, so it was no longer accurate. Instead, for almost a week, as the deadly Hurricane Dorian took aim at the East Coast, he kept defending his original claim about Alabama being in the path of the storm. The National Oceanic and Atmospheric Administration later issued a statement in support of Trump’s Alabama assessment, though many are skeptical NOAA did this without pressure from the White House.
That’s not leadership — that’s dangerous stubbornness. Trump appeared to be more concerned with losing face than the fate of Americans who were actually in the path of the hurricane.
Leadership means acknowledging your mistakes. And it means standing up to your own supporters when they spew offensive or hateful comments. This past weekend Harris showed more leadership with one tweet than Trump has shown since he entered the world of politics in 2015.