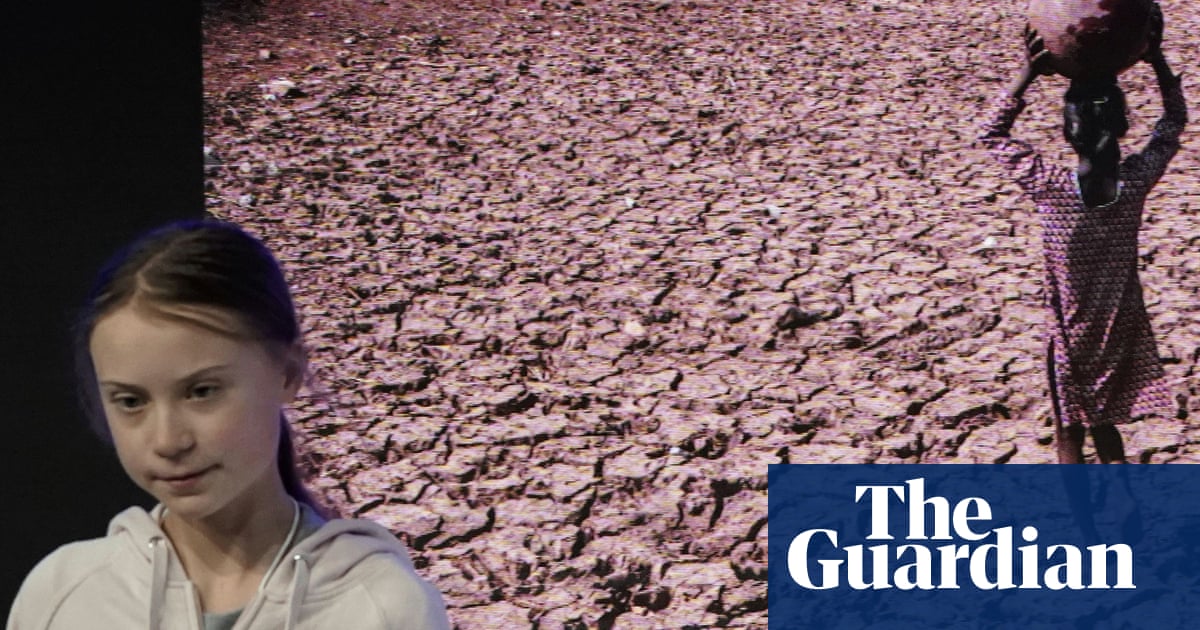 In a withering slapdown on the climate emergency movement, Steven Mnuchin pretended not to know who Thunberg was, before dismissing her concerns as ill-informed.

Asked whether calls for public and private-sector divestment from fossil fuel companies would threaten US growth, Mnuchin jibed: Is she the chief economist? Who is she, Im confused before clarifying that he was joking.

After she goes and studies economics in college she can come back and explain that to us, Mnuchin added, at a press conference at the World Economic Forum in Davos.

Mnuchins comments expose the huge gulf that still exists between climate activists and the White House. Pressed on the climate emergency, Mnuchin insisted that environmental issues are clearly complicated.

He said: When I was allowed to drive I had a Tesla. I drove in California. I liked it.

But nobody focuses on how that electricity is made and what happens to the storage and the environmental issues on all these batteries.

He also claimed the US was showing leadership in tackling emissions but through its private sector rather than government. President Trump believes in clean air and water, and a clean environment, Mnuchin insisted, but also believes that the real environmental issue centres on China and India.

People who call for divestment should remember there are significant economic issues, issues with jobs, he continued. Many economies are transitioning to more efficient and cleaner energy. That doesnt have to be all renewables.

He also revealed he will travel to London for talks with the UK chancellor, Sajid Javid, this weekend. They will discuss US concerns over whether Britain will use Huaweis 5G technology.

Angela Merkel, though, spoke warmly about the work of the new generation of climate activists.

The impatience of our young people is something that we should tap, the German chancellor said. In a special address to the WEF, Merkel called for more international cooperation to tackle climate change.

Thunberg has used this weeks gathering in Davos to push for radical change on the climate emergency.

She called for an immediate exit from fossil fuel investment, an end to subsidies for the industry and a halt to investment in fossil fuel exploration and extraction by companies, banks, institutions and governments.

You might think were naive but if you wont do it, you must explain to your children why youve given up on the Paris agreement goals and knowingly created a climate crisis, she told delegates.

Mnuchins comments clearly show the White House has yet to heed the call.

The US labour secretary, Eugene Scalia, called for a balanced approach. The energy sector has been an important source of jobs and fully divesting from fossil fuels would also harm US pensioners, he said.

On Tuesday, Trump told Davos that delegates should be optimistic.

To embrace the possibilities of tomorrow, we must reject the perennial prophets of doom and their predictions of the apocalypse. They are the heirs of yesterdays foolish fortune tellers, he said.