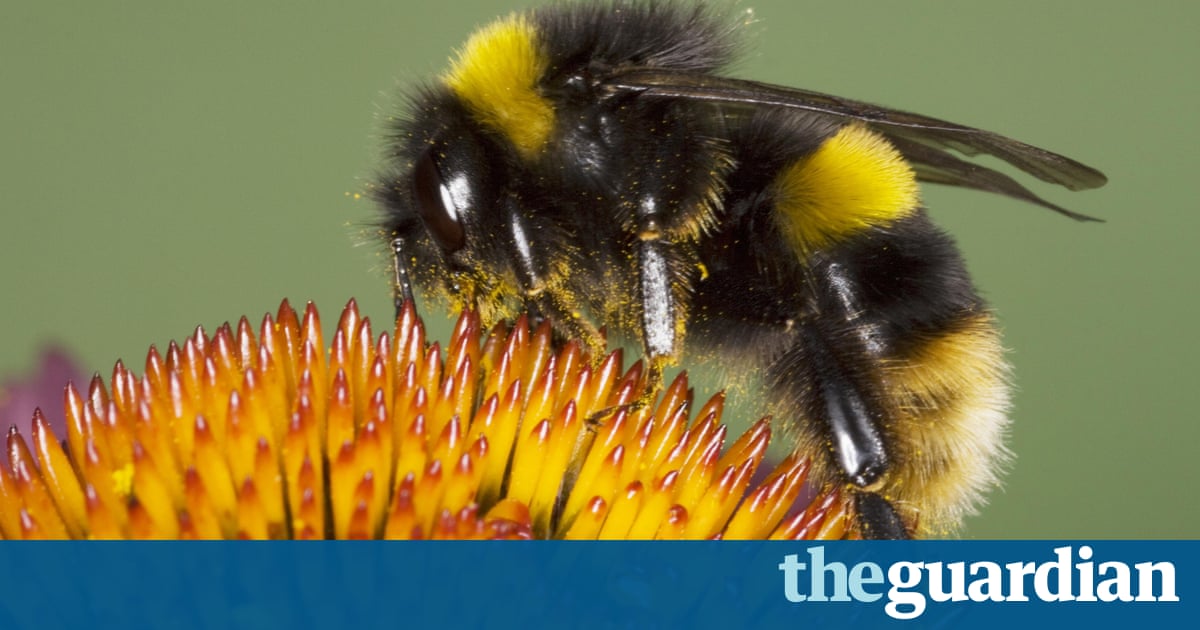 A study has found that bumblebees have distinct personalities.

Some bees play it safe by returning to the same flowers again and again while others search for new sources of nectar, scientists found.

The researchers, from Queen Mary University of London, tracked four bumblebees from birth to death, recording a total of 244 flights covering a distance of more than 110 miles.

Each bee had a tiny aerial attached to its body that allowed the scientists to follow its movements using radiosignals. Individual bees differed greatly in the way they foraged for food.

Dr James Makinson, one of the researchers, said: One bee was something of a lifelong vagabond, never settling down on a single patch of flowers.

In contrast, another of our bees was exceptionally diligent, quickly switching after only three flights from exploration of the surrounding environment to focusing exclusively on a single forage location for six consecutive days.

After six days this bee switched her attention to a closer forage source. She was able to do this without re-exploring her environment, suggesting she had remembered the location from her initial explorations.

Our other two bees interspersed foraging for a single location with exploratory flights throughout their life.

The studys coordinator, Prof Lars Chittka, said: For the first time, we have been able to record the complete life story of a bee.