Craig Oliver will publish his book, Unleashing Demons, this autumn, starting from the fateful decision to call a vote on EU membership 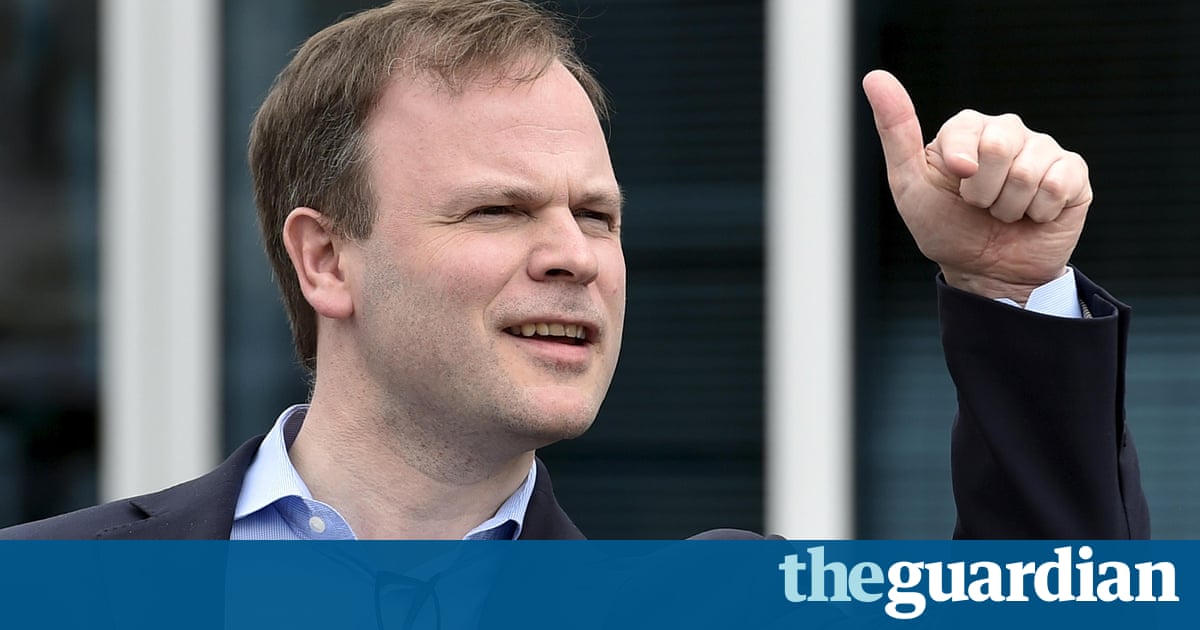 Craig Oliver, a former BBC executive who was the ex-prime ministers director of politics and communications, will publish his book in the autumn with Hodder & Stoughton, titled Unleashing Demons: The Inside Story of the EU Referendum.

The title promises stories from private conversations with the prime minister, his chancellor George Osborne, politicians from all sides of the debate including Jeremy Corbyn, Boris Johnson, Michael Gove, Theresa May and Peter Mandelson, as well as world leaders such as Barack Obama and Angela Merkel.

Oliver said he would base his book on detailed notes taken during his time in Downing Street, starting from the fateful decision to call a referendum before the 2015 general election, the internal Tory party spats and the shock of the aftermath of the Brexit decison.

So many people have asked me what really went on behind closed doors during the campaign, Oliver said in a statement announcing the books release. It was the most extraordinary, exciting, exhausting time for all of us. I believe that by telling the inside story I can help everyone understand better what happened and why.

Publisher Rupert Lancaster said the book would be raw history at its very best Were delighted to be publishing such an important book, packed with detail, colour and anecdotes about being at the centre of what many have called the most serious political event to happen in the UK since the second world war.

Cameron is said to be penning his own memoirs over the course of the next year, charting his rise through the party ranks to become Conservative leader in 2005, the formation of the coalition and the battle in the Tory ranks over Europe that culminated in his pledge to hold the in/out referendum.

He will treat the book as a sort of gap year before he re-emerges into the spotlight, an aide told the Mail on Sunday. Expect the tone to be measured and philosophical and any score-settling to be subtle.

Tony Blairs book, A Journey, became the fastest-selling autobiography of all time in 2010, after it netted him a 4.6m advance, which he donated to armed forces charities.