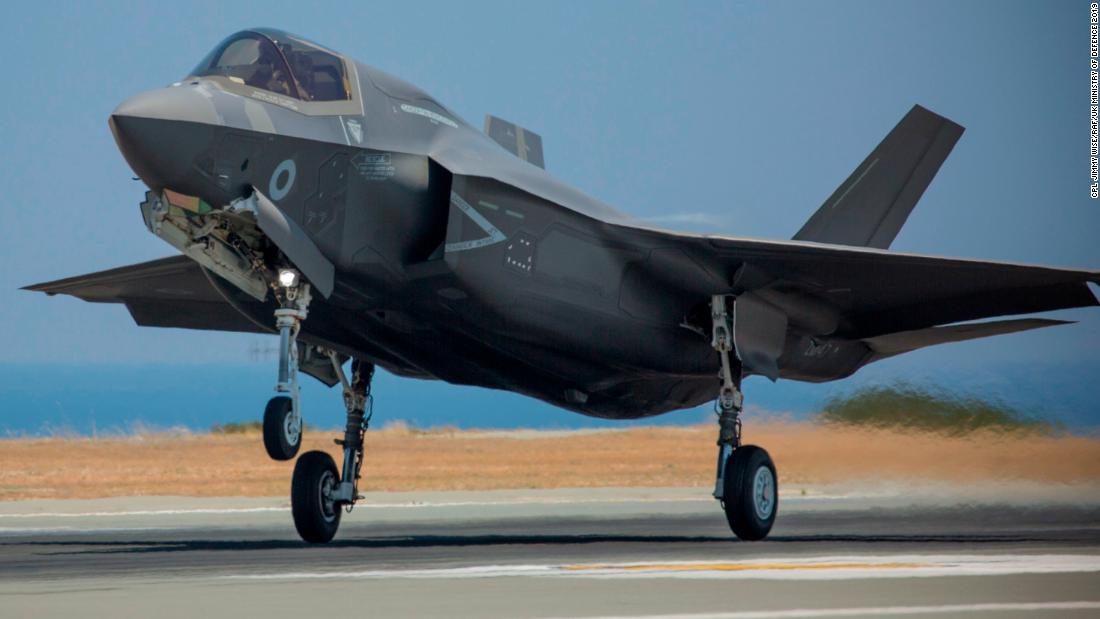 (CNN)Britain has successfully completed the first operational mission of its most advanced fighter jet — the Lockheed Martin Lightning F-35B.

The operational debut follows Exercise Lightning Dawn, which saw the jets build up their capability as part of a training exercise in Cyprus.
After what the Ministry of Defense describes on the government’s website as the “exceptional performance of the aircraft, pilots and support staff” during training, the planes left for action from the Akrotiri Royal Air Force (RAF) base in Cyprus. 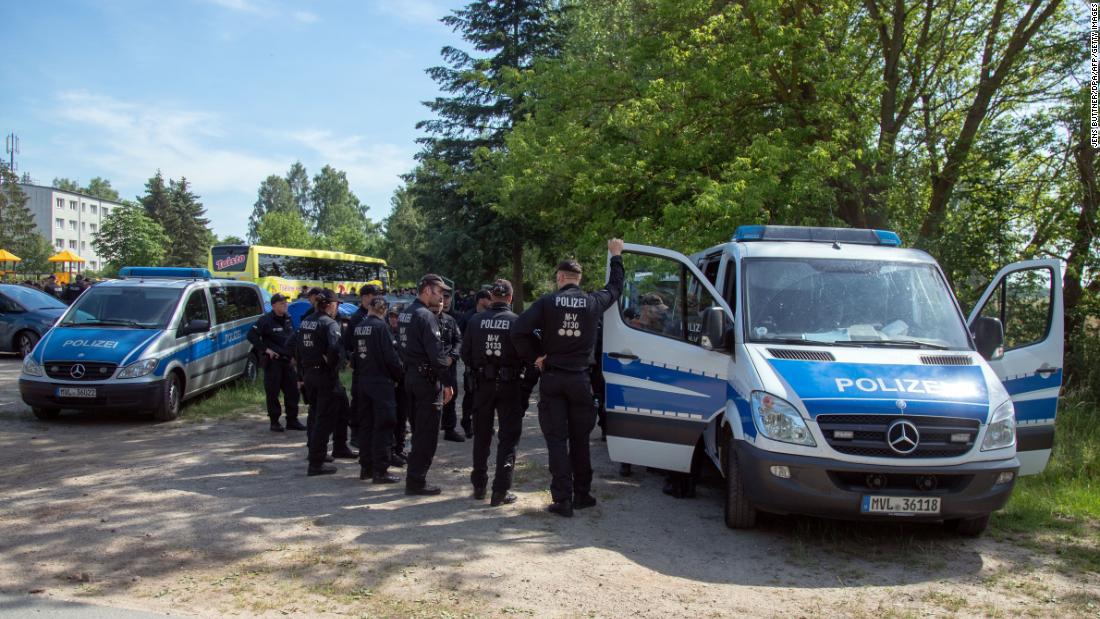 The sorties formed part of the UK’s contribution to the global coalition against ISIS in Iraq and Syria, though the jets did not carry out any strikes.
According to the RAF website, the fifth-generation combat aircraft is “capable of conducting missions including air-to-surface, electronic warfare, intelligence gathering and air-to-air simultaneously.”
Speaking from Akrotiri base, Defense Secretary Penny Mordaunt said: “The F-35s are the most advanced jets our country has ever possessed and will form the backbone of British air defense for decades to come.
“They have passed every test their training has thrown at them with flying colors and their first real operational mission is a significant step into the future for the UK.”
Initially, two aircraft conducted a patrol over Syria, the Ministry of Defense said, and a further 12 sorties have since been taken. 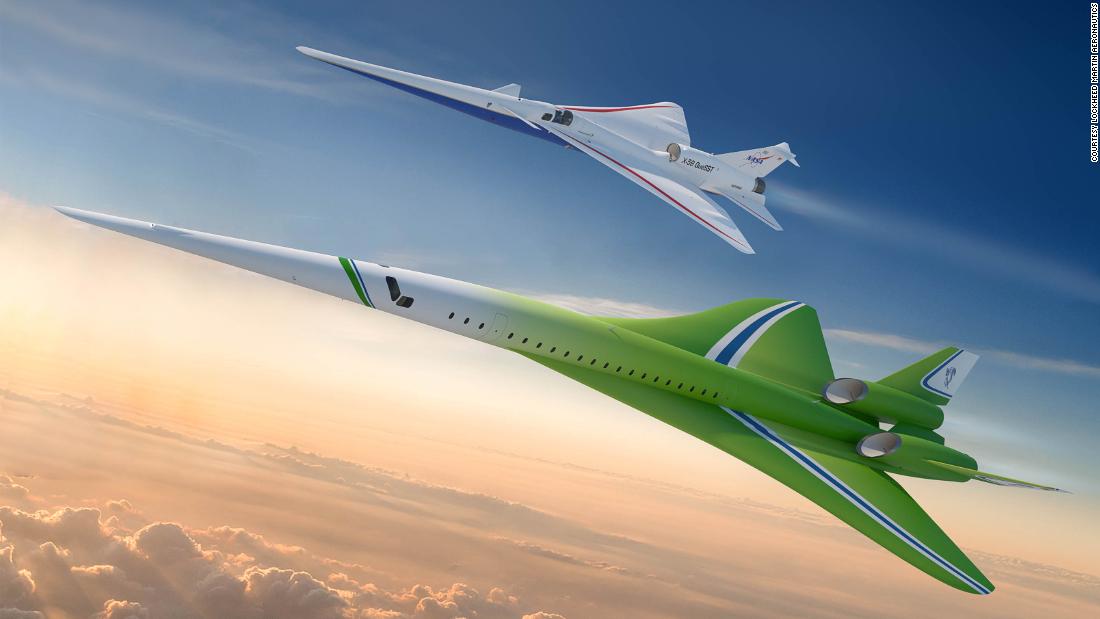 Able to operate from both land and sea, the Lightning force comes under the joint operation of the RAF and the Royal Navy. The aircraft’s “stealth” technology enables it to operate undetected in hostile airspace. It can reach supersonic speeds and conducts short take-offs and vertical landings. The UK government has pledged to buy 138 jets over the program’s lifetime.
Adm. Tony Radakin, first sea lord and chief of naval staff, said in a statement: “This Autumn, our aircraft carrier HMS Queen Elizabeth will return to the East Coast of the United States to conduct Operational Trials with our Lightning Force, taking this 5th generation capability to the next level as they prove their ability to operate from the sea.”
Following these operational tests, the jet and the HMS Queen Elizabeth carrier will should be ready for operations together by 2021, according to the ministry.