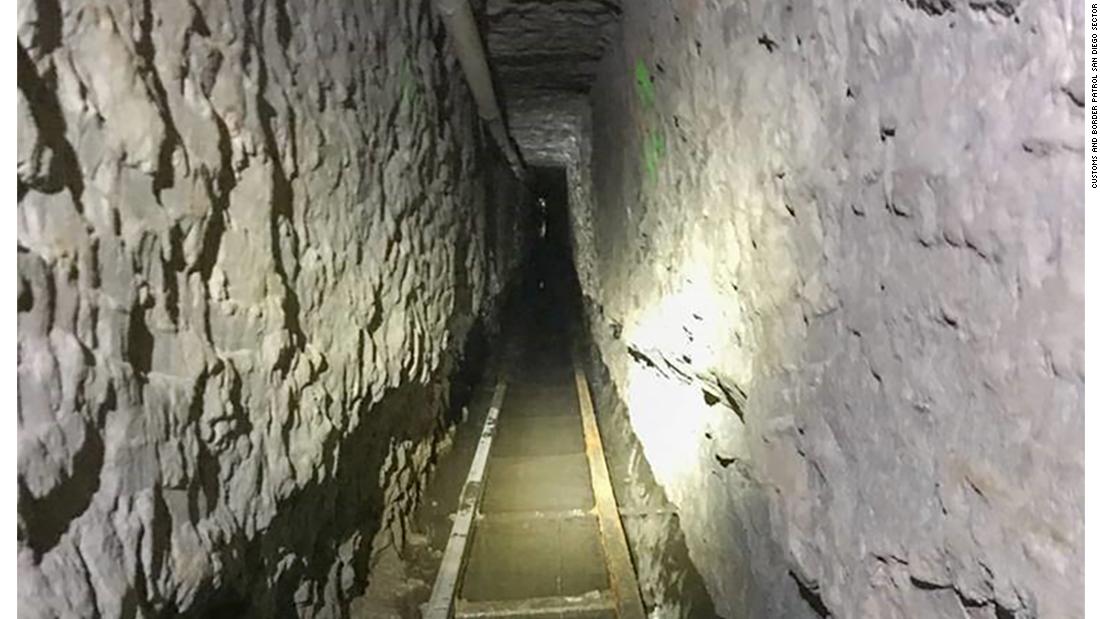 (CNN)Federal agents have discovered a drug smuggling tunnel that stretches about three-quarters of a mile — the longest ever discovered along the Southwest border. 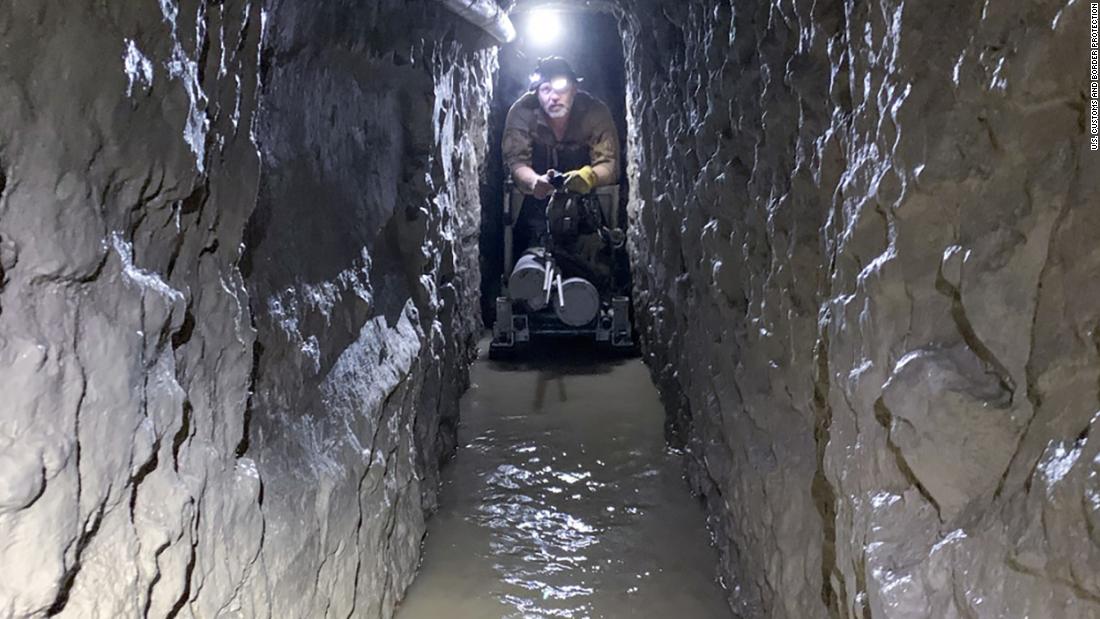 It is equipped with air ventilation, electricity, an extensive rail and cart system, and even an elevator at the each entrance, according to US Customs and Border Protection.
“The sophistication of this tunnel demonstrates the determination and monetary resources of the cartels,” Drug Enforcement Administration’s Special Agent in Charge John W. Callery said in a statement Wednesday. 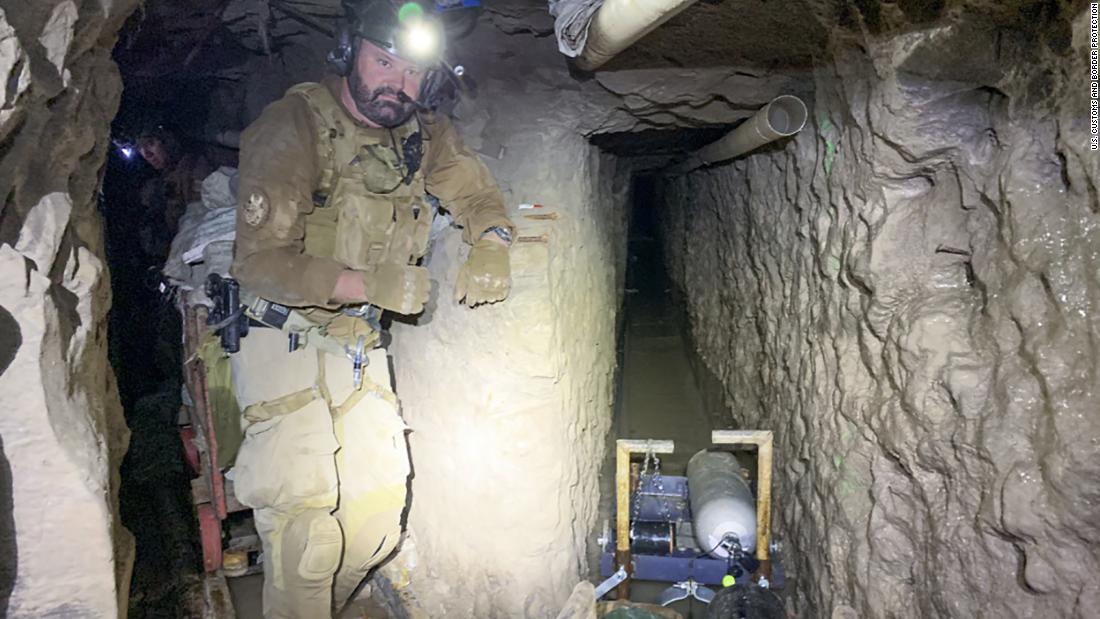 “Although the cartels will continue to use their resources to try and breach our border, the DEA and our partners on the Tunnel Task Force will continue to use our resources to ensure they fail, that our border is secure, and that tunnels like this are shut down to stem the flow of deadly drugs entering the United States.”
The tunnel, discovered by CBP and its partners following a multiyear investigation, lays 70 feet under the ground and is about 5 feet, 5 inches tall and two feet wide.
The discovery has not yet led to any arrests or seizures. But agents will continue their investigation, according to CBP Deputy Chief Patrol Agent Aaron Heitke. 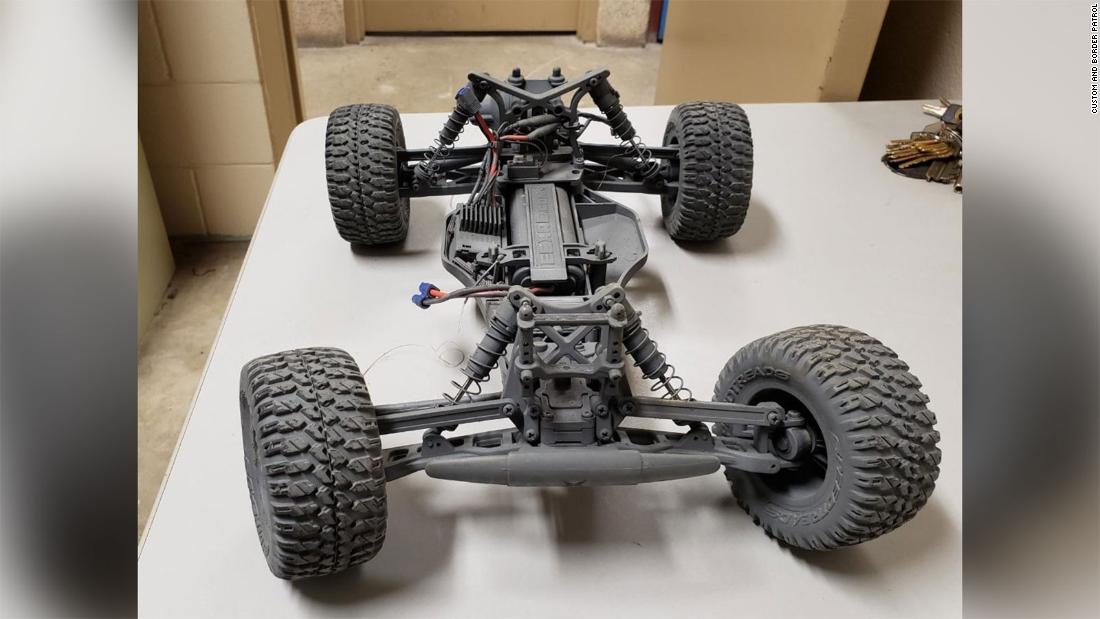 “I am confident that our hard work and dedication to uphold the law will lead to future arrests and seizures,” Heitke said in a statement.
The next longest tunnel was also discovered in San Diego in 2014 and was 3,259 feet long.