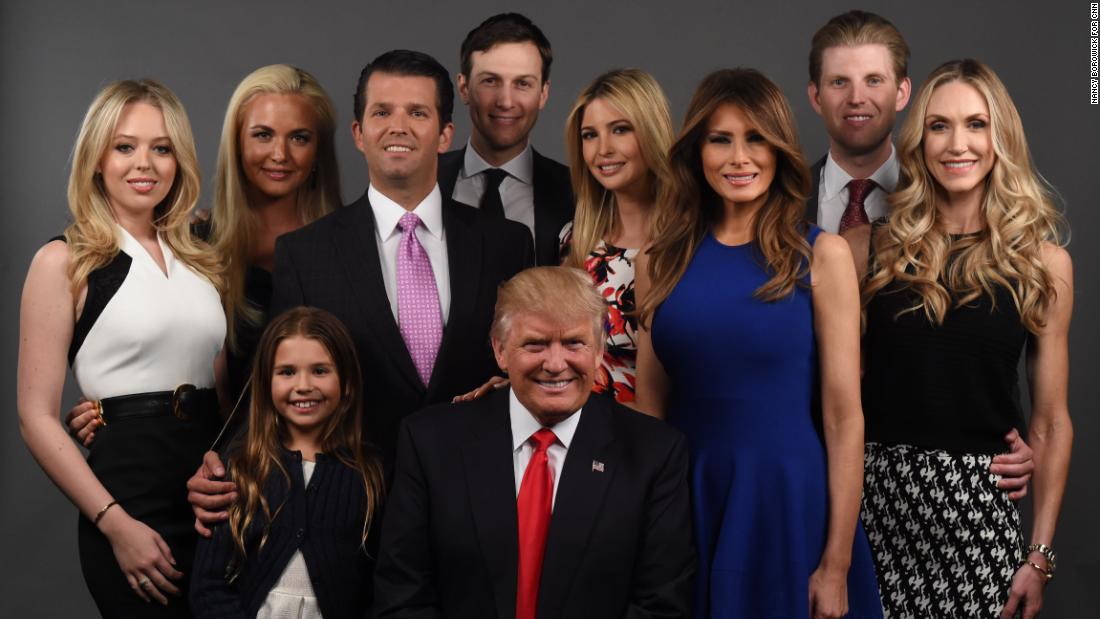 (CNN)Trumpworld is abuzz with breathless speculation about the prospects for a Trump political dynasty founded by the President and continued by his son, Donald Jr., and perhaps his daughter Ivanka and son-in-law Jared Kushner. “The Trumps will be a dynasty that lasts for decades,” said Brad Parscale who, as the family’s chief political operative, might enjoy lifetime employment should younger Trumps join the game. 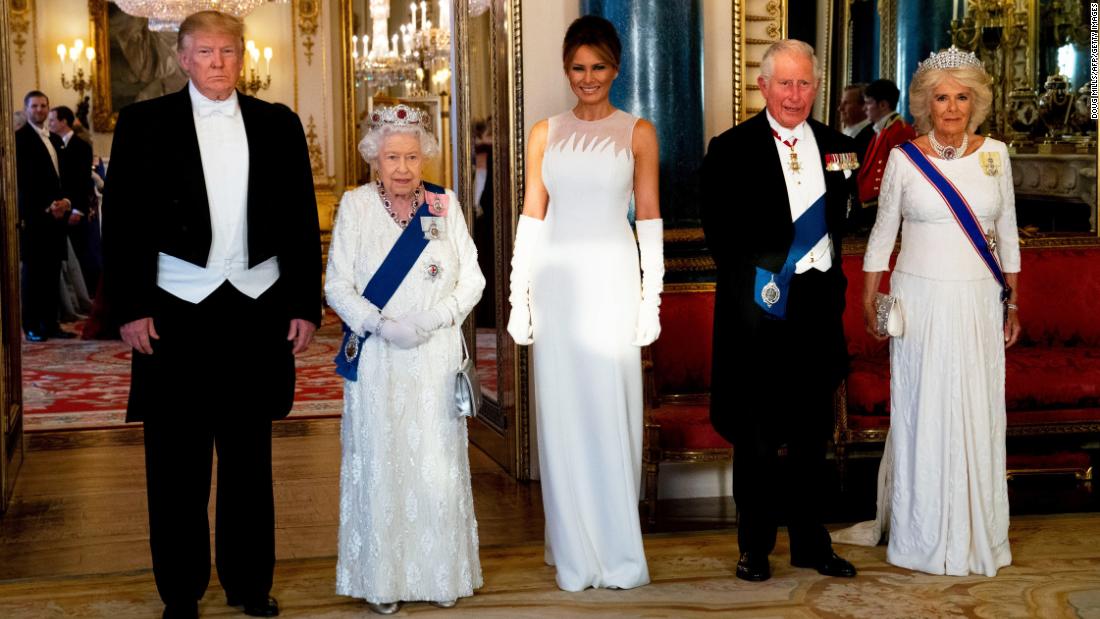 As a party crasher who was initially opposed by many of the GOP grandees, in 2016 Donald Trump could make a relatively plausible claim to being an agent of profound change who would “drain the swamp” in Washington. Some voters who resented politicians of any stripe took a chance on this unproven commodity, and it’s safe to say they provided the margin of victory for a candidate who lost the popular vote but won the Electoral College thanks to slim majorities in Michigan, Pennsylvania, and Wisconsin.
With the Trump presidency filling in the picture of Trump-style politics, Americans can now associate the family name with an unprecedented level of chaos. Since taking office in 2017 the President has set a record for personnel changes. Already wide political divisions have become even wider, and, according to US News & World Report’s annual “best country” survey, America’s reputation for trustworthiness has declined.
President Trump’s performance, including a Washington Post tally of more than 12,000 false or misleading statements, has cast doubt on his chance for reelection despite an economy that should augur well for him. This is not a solid base upon which to build a dynasty. Also, his reelection wouldn’t open an obvious path for his children and son-in-law. Indeed, if previous American political dynasties — the Kennedys and the Bushes — are any guide, Don Jr., Ivanka, and Jared would have to pay some heavy dues if they wanted to occupy the Oval Office themselves. 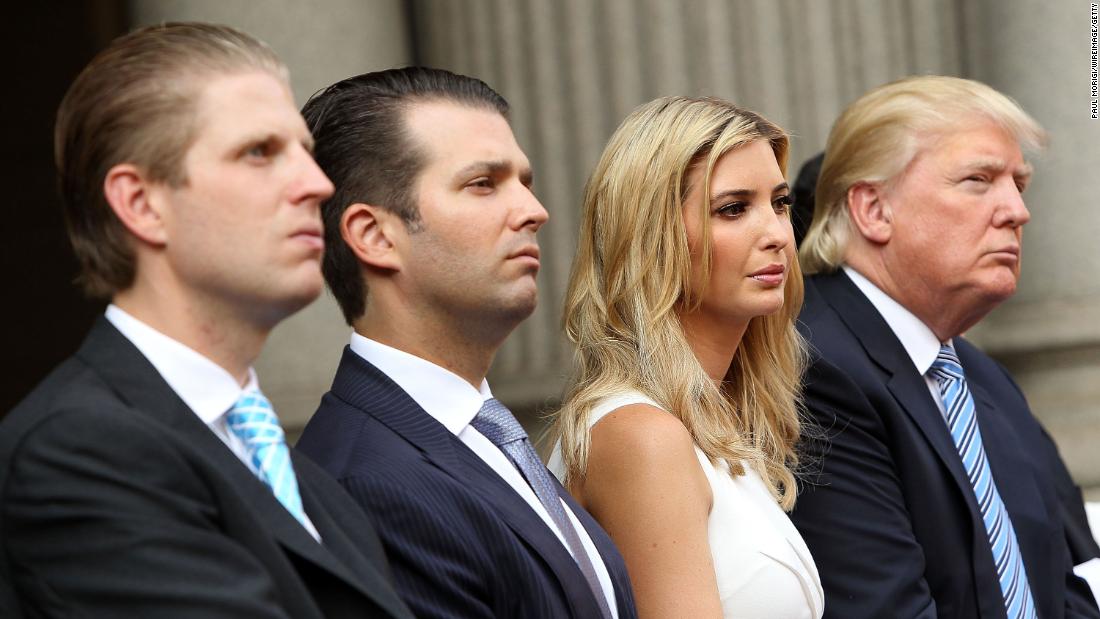 In the Kennedy clan, for example, Robert and Edward both served in the United States Senate before launching their own presidential campaigns. Other Kennedys have been elected to various lesser offices.
One likely factor in the family’s long-lived political strength is the impact of JFK’s assassination, which interrupted the dream of “Camelot” associated with the 35th president and his glamorous wife. Of course, where John F. Kennedy offered Camelot and the soaring dreams of his “ask not what your country can do for you” inaugural speech, Trump gave us the Rolling Stones singing “You Can’t Always Get What You Want” and “American carnage.”
Besides Donald Trump’s negative image, a Trump dynasty would also be hindered by the family’s unpopularity in its home state of New York. Where the Kennedy name is an instant plus in Massachusetts, Trump’s rating in New York State, according to a recent poll by Siena College, showed that 62% of New Yorkers view the President as “unfavorable.”
With the numbers showing that Donald Jr. or some other next generation Trump would have an uphill climb seeking office in New York, this doesn’t mean they might not find favor elsewhere. George H.W. Bush transplanted his family dynasty from Connecticut to Texas, where it rooted well, and Jeb Bush was governor of Florida before he sought the presidency in 2016.
Consider the family’s real estate holdings and Florida might be a natural choice for the Trump dynasty, but a June Quinnipiac poll showed that compared to the top tier 2020 Democratic presidential candidates, he doesn’t have an advantage in the Sunshine State either. The poll showed Joe Biden leading Trump 50-41, Sen. Bernie Sanders leading Trump 48-42, and Sen. Elizabeth Warren leading Trump 47-43.

With the map, and the polls seemingly against them, the young Trumps face great challenges if they choose to follow their father into politics. On their side will be the family fortune, name recognition, and whatever ambitions they hold in their hearts. Donald Jr. has fed speculation about his own plans and has said he enjoys political battle. But where his father has long benefitted from a keen sense of the pop culture pulse, Donald Jr. didn’t know that the TV show Saturday Night Live, which his father has hosted, is known as SNL and not, as he put it, “S&L.”
Still, lots of people lost betting against the first Trump to enter politics. The next ones could turn out to be equally successful, despite the fact that, as everyone knows, sequels are almost never as effective as the original.